The Lost Mosques of Suzhou

http://www.royalasiaticsociety.org.cn/events/event/the-lost-mosques-of-suzhou/
Suzhou became an important hub of Islamic intellectual culture in the Chinese context when Muslim soldiers, merchants, officials and interpreters arrived alongside the Yuan dynasty armies, and again when the 16th century scholars Zhang Zhong and Zhou Shiqi translated scriptures from Persian to Chinese. The city boasted 10 mosques in the early 20th century, and one remains in operation today. In this talk, Dr Alessandra Cappelletti uses the mosque to reconstruct the identity of Muslim cultural 'otherness' and assess how a lack of collective memory and socio-cultural transmission has affected the city’s Islamic communities.Dr Alessandra Cappelletti is Associate Professor and Head of the Department of International Studies at Xi'an Jiaotong Liverpool University in Suzhou. She has a double PhD from the Oriental University of Naples and Minzu University of China in Beijing. 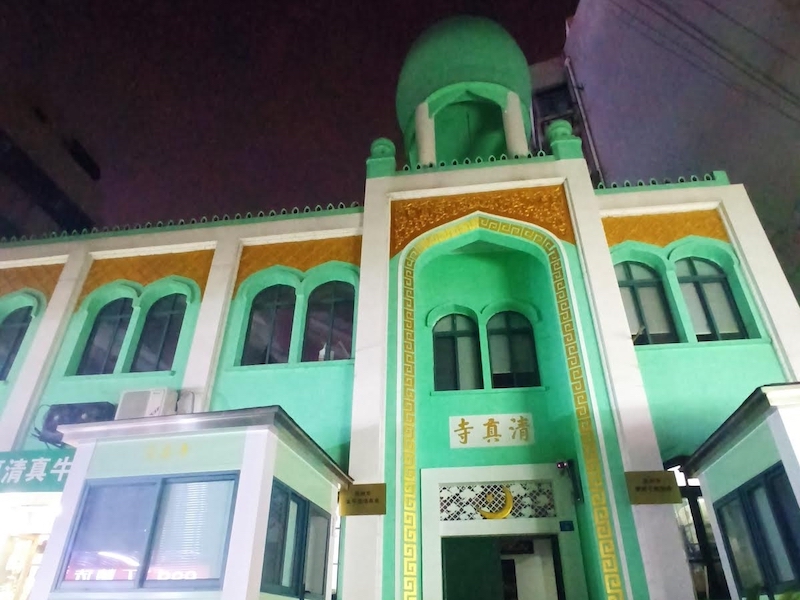