http://www.royalasiaticsociety.org.cn/events/event/the-ups-and-downs-of-transfo…
Architecturally it is often said, how we narrate our past dictates how we conceive the future. Shanghai is one of the fastest changing cities in the world, which makes it rather difficult to decipher its scrambled history in the incestual mix of old and new and the contrasting lifestyles of the people who inhabit it. Documenting a city in a constant state of flux is a challenging task, especially deciding what narratives are worth recording and handing down. As the urban fabric tranforms, what shifts does it bring about in the lifestyles of people and how they occupy and share space in the city? How do we filter through nostalgia or distaste for a vanishing form of the city, to understand the nuanced ups and downs of the transformations? Yolanda vom Hagen takes us on an insightful journey through the dissappearing urban fabric of Shanghai via two fascinating photo-documentation projects she has undertaken. These offer us rare glimpses into how people live, strive and adjust in a rapidly developing environment. Through these poignant stories we get deeper perspectives on the fate of owners and staff of the former antique market in Dongtai Road and residents of a public housing in Xuhui District. What are their feelings before, during and after their new journey?10sqm – ReLocation: In her photo reportage “10 sqm – a story of endings and new beginnings” Yolanda followed the residents of a gong fang (public housing) development, a traditional Chinese community. She tries both, to preserve a piece of “old” China and also document its transformation.Dongtai Road Antique Market developed in the early 1980s from a cricket and flower market in Shanghai into a market for second-hand household goods, to finally become an antique market. With its earliest customers coming mostly from Japan, Hong Kong and Taiwan, the market soon became one of the famous sight-seeing spots in the city. In the early 90s, Shanghai Municipal Government announced new policies to redevelop dilapidated housing, one area including Dongtai Road. 1997 the Masterplan of 1992 was approved – heralding the end of the most famous antique market in town in 2015.About the Speaker:Yolanda vom Hagen studied photo design in Germany and at the Beijing Film Academy. Since 2010 she has been working as a commercial photographer in Shanghai. Her art work aligns closely to her own life journey. From documenting the environment of people it shifted in 2015 to reflect on them, creating spaces of connection to reveal insights into her own and her subjects’ lives, challenges and emotional landscapes. In 2016 Yolanda started using photography as a tool to detach herself from traditional convictions: Her series “Life in Memory” and her first videographic works “OffLine” (2018) and “Essence of You” (2019) depict the topic of loss and death. She has participated in numerous international exhibitions. Her work is displayed at the Collection of the Department of Contemporary Art at the Ruhr Museum Essen, Germany. Yolanda was in 2019 the first foreign nominee of the Hou Dengke Documentary Photographic Award. Since last year she is certified life coach and moves forward into using photography as tool for coaching.Convenor: Parul Rewal, Architect & Urbanist 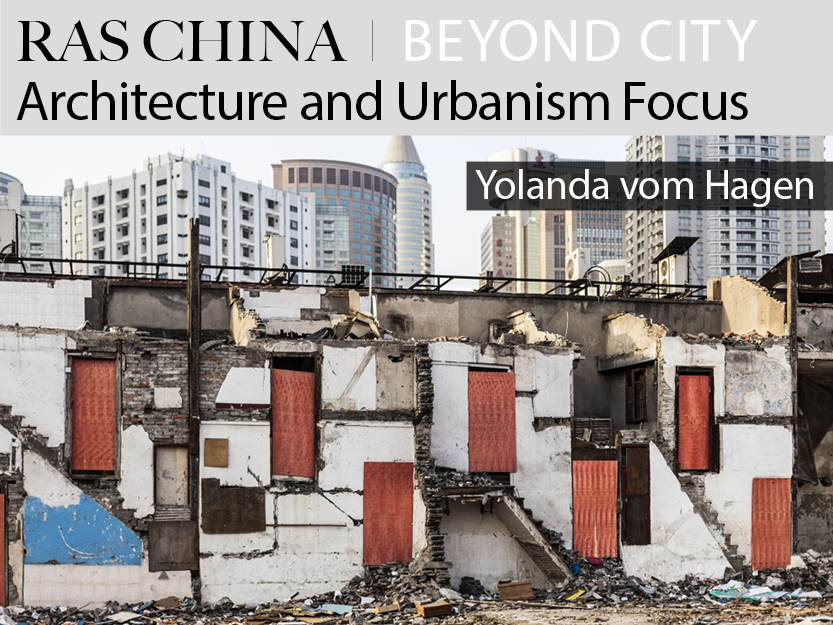